The Court of Appeal in Warsaw has upheld Erbud’s appeal in the case against Bank Millennium. The company estimates its losses, including interest, at approx. PLN 100 million. SSW’s lawyers represented Erbud before the Court of Appeal.

The order was handed down in a claim brought by Erbud against Bank Millennium for compensation of harm consisting of payments drawn by the bank from the company’s bank account, lost profits, and the costs of legal and financial advisers. The judgment is final but may be appealed against by the Bank via a cassation appeal to the Supreme Court.

The dispute concerned the 2008 currency option transactions offered to hedge against exchange rate risk in respect of euro-denominated contracts executed by Erbud. The company claimed that the product was not optimal to its needs. In the fourth quarter of 2008, given the sharp depreciation of the PLN/EUR currency pairing, the bank informed Erbud of the negative valuation of its assets at that time. 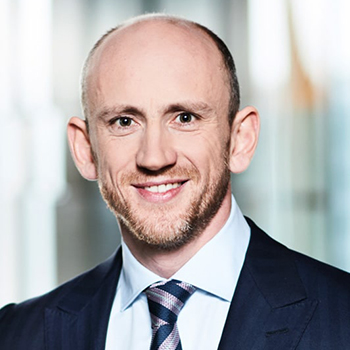 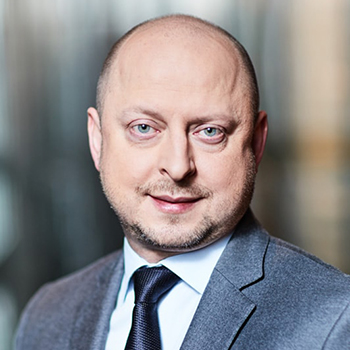 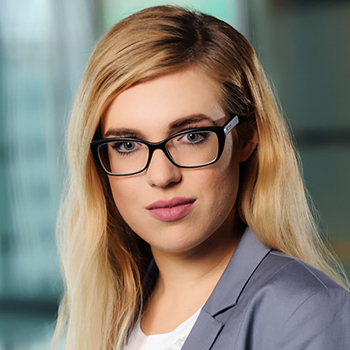