This was the 16th edition of the “Rzeczpospolita” ranking. It presents the biggest and best tax advisors and their most important successes.

The most recommendations in this year’s rankings were given to tax advisors from SSW Pragmatic Solutions.

Patrycja Goździowska (SSW Partner) was distinguished as a leader in advising on personal income tax. The “Rzeczpospolita” jury mentioned some of Patrycja’s most notable successes, including:  advising an individual (not a Polish tax resident) who controls a group of Polish companies and planned to change his residence. The project required advising on personal income tax in Italy, France, Monaco and Cyprus;  advising an individual who controls an international capital group of several dozen companies which operate in the HVAC industry: persuading the Supreme Administrative Court to issue a judgment confirming that a donation of shares to a non-resident is not subject to exit tax.

Additionally, our lawyers and tax advisors were recommended in multiple categories:

SSW was also singled-out in the Succession Planning category for having achieved a breakthrough judgment of significant importance to all taxpayers. SSW persuaded the Supreme Administrative Court to hand-down a judgment concerning exit tax (ref. II FSK 331/20) which is very significant for family succession planning (e.g. when transferring shares to children who live abroad). The judgment confirmed that the PIT Act does not require exit tax to be applied to a donation of shares in a capital company to a non-resident. For further details, see: link.

We are delighted that our work is appreciated by our clients, business partners and the ranking jury.

We thank you all for your support and wish to congratulate those firms who also received distinctions and awards! 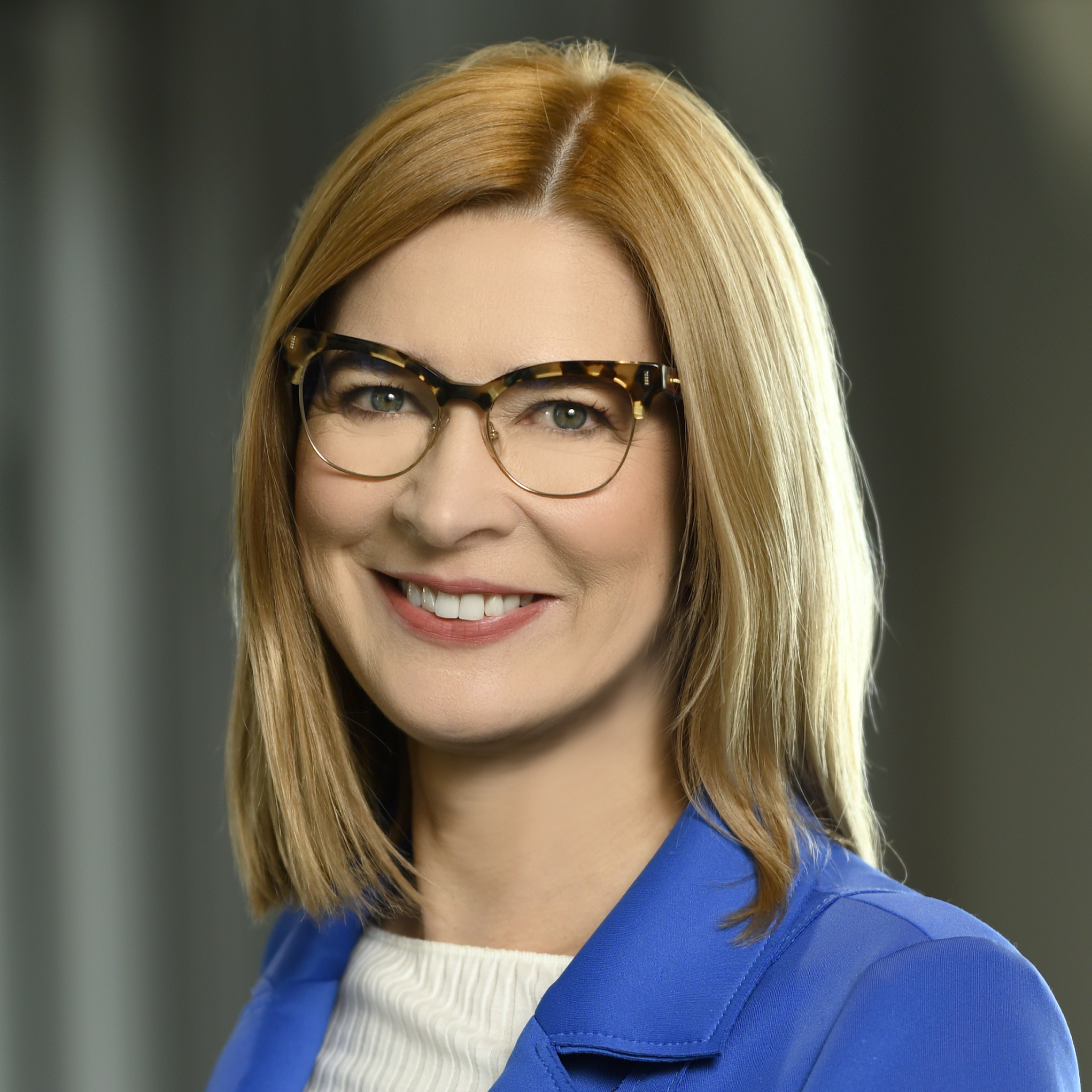 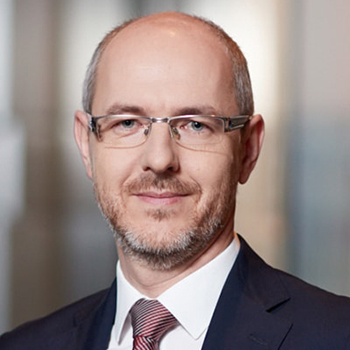 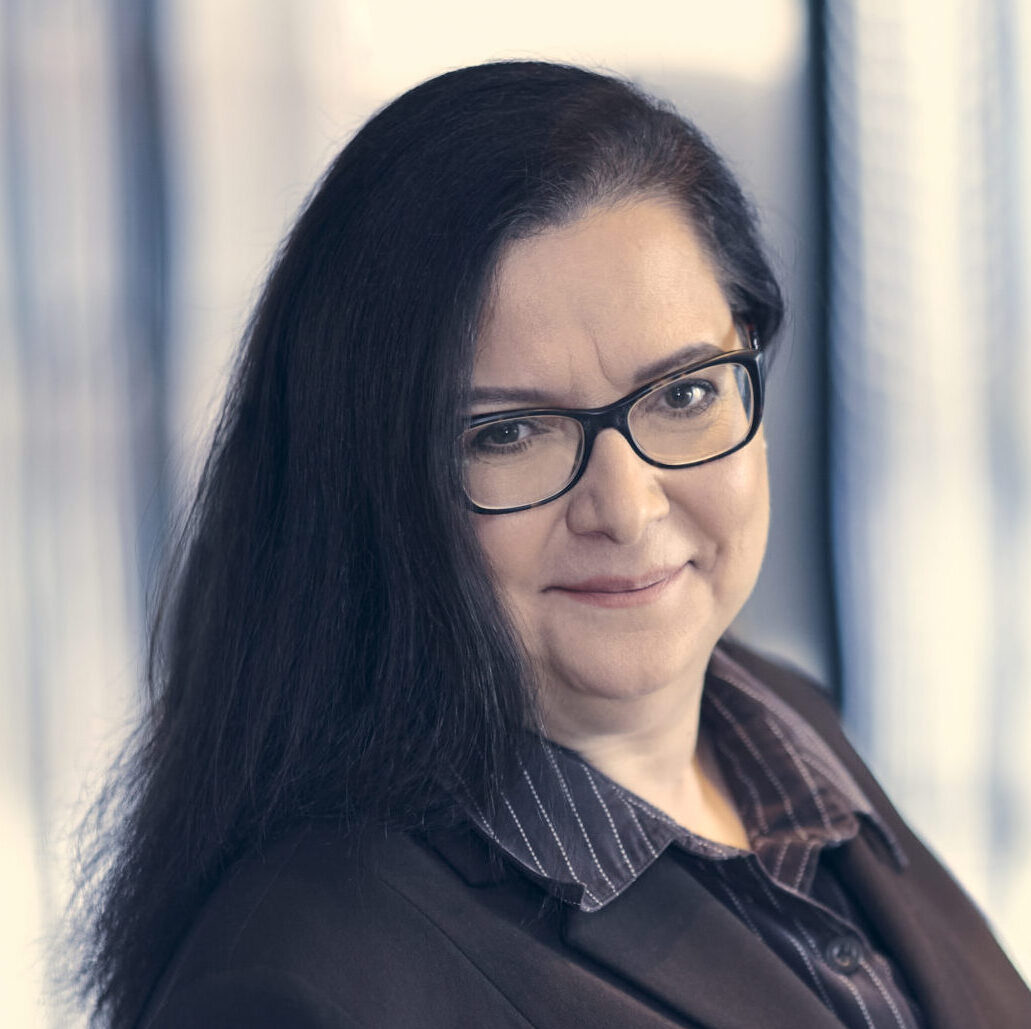 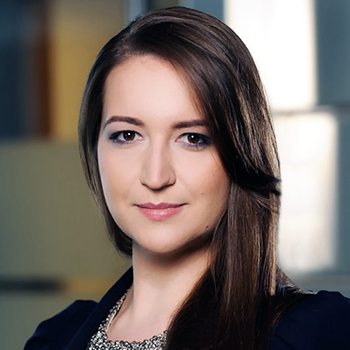