SSW Pragmatic Solutions advised Orlen Południe S.A. on organizing tender procedures, preparing draft contracts, selecting contractors, negotiating and concluding contracts to construct a complex of industrial plants for the production of second generation bioethanol, together with related facilities and infrastructure. This will be located in Jedlicze, Poland.

The investment will be the first of its kind in Poland and the second in Europe. The plant’s production capacity will be 25,000 tonnes of bioethanol per year. The project aligns with the ORLEN Group’s strategic goal of achieving emission neutrality by 2050. Bioethanol production at the plant will be based on technology developed by a world industry leader and licensed to Orlen Południe.

The bioethanol complex includes the main 2G bioethanol production plant, a modern heat and power plant based on a lignin-fired biomass boiler. There are numerous other facilities and associated infrastructure, including a water treatment station, distillation, filtration and evaporator nodes, digestate tanks, mechanical and thermal pretreatment installations, ancillary road, electrical and railway infrastructure and a power station. The core elements of the entire complex will be executed in the multi-contracting formula based on several EPC contracts (Engineering, Procurement, and Construction), plus contracts to deliver and/or assemble specialized equipment or devices.

SSW’s advice included preparing and conducting procurement procedures (around 15 separate tenders for various parts of the complex), and conducting numerous negotiation sessions which led to contracts being concluded with selected contractors. Our procurement-related support for Orlen Południe included preparing purchase instructions, contract templates and other tender documentation then reviewing and selecting tender offers. We also advised the project team and conducted contract negotiations with the bidders, each of whom was a leader on Polish and/or foreign markets. Importantly, the construction of part of the bioethanol production complex was co-financed by the National Fund for Environmental Protection and Water Management. This required us to take account of the co-financing condition in the tender procedures and contract negotiations. 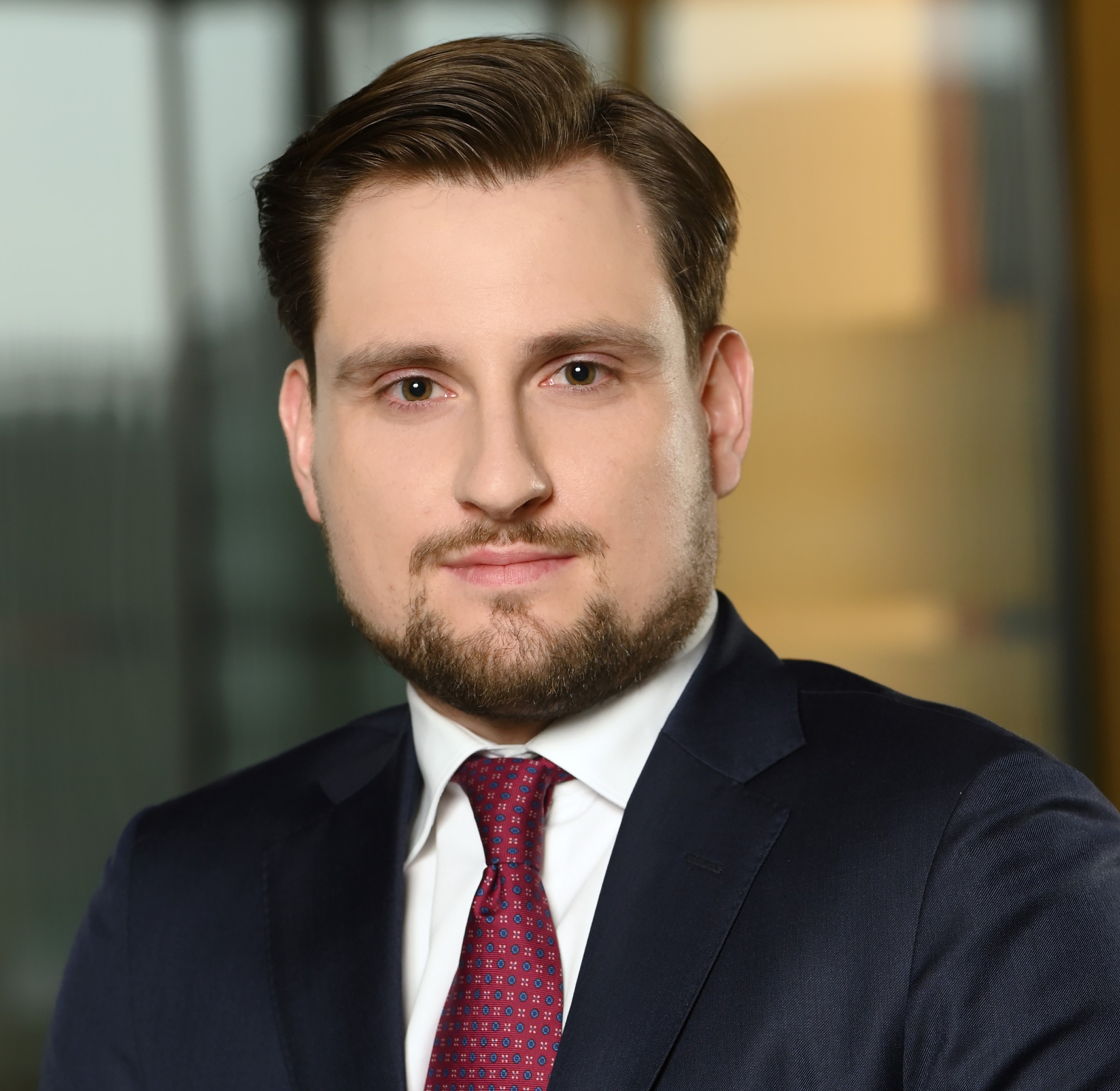 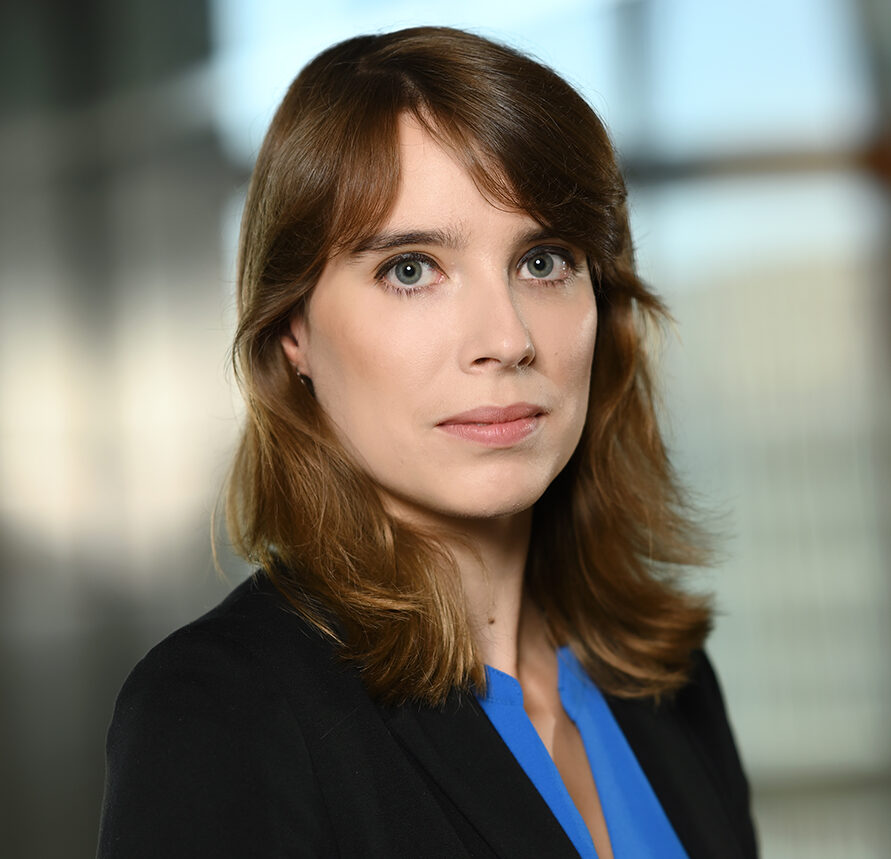