Algorithms and IP in video game development and publishing

Video game development is very often a strenuous, labor intensive process. This is especially true with the ever popular open world AAA games. These amount to being a huge gamble on part of the developer, who invest vast amounts of resources and talents into the development of these games for extensive periods of time. AAA games are usually much anticipated by the public, often fueled by marketing and PR campaigns. And initially, such games may receive notoriety because of meme-worthy bugs and glitches in the early releases.

Although these are usually ironed out by developers with patches, it may seem unrealistic that such an immense and ambitious experiences would be perfect. Still – that is the developer’s goal. With such a daunting tasks in front of them, Artificial Intelligence and Machine Learning algorithms provide a vital breathing space – from Quality Assurance (QA), open world generation, animation, difficulty throttling, chat moderation to match curation, ad audience targeting, price modelling and the gamers’ favorite – DLSS.

Will algorithms be the soulless automatons foreshadowing a Butlerian Jihad? Or perhaps a friend indeed, helping developers and publishers out in their time of need? Whatever your stance is on this subject, a few legal implications of the implementation of algorithms needs to be explored. Considering the basics, there is a need to identify what can be owned or licensed in an algorithm implementation scenario.

For the sake of clarity – I will not be discussing video game AI (as a gameplay mechanic), which deserves its own piece – this will come soon.

Raw data is a must. This data should be protected, as it’s an important trade secret of a video game developer or publisher, which requires robust non-disclosure provisions. Data, usually structured as databases, may be subject to database rights, as well as copyrights to the database itself (which may be different to copyrights to any traditional software and rule-based algorithms allowing for presenting and modelling of such data).

This set of IPs is the basis for the next crucial step in the development of any machine learning algorithm.

ML algorithm use of IP

Machine Learning systems learn how to combine inputs, to produce useful predictions. To make use of the advantages of ML algorithms, one has to feed them vast amounts of real data. Only then will it deliver its full potential. The better and more structured the data, the better the predictions.

This interim process of training an algorithm may produce valuable, although transitional, items – such as training programs, trained datasets, and other deliverables. These may also include deep neural nets, often used to analyze image, audio, and video data. All of these may be subject to separate IP – copyrights, database rights, know-how, patents.

In a contractual context – this should result in a discussion amongst the parties on who owns what intellectual property and what license provisions are necessary. One matter is crucial to consider though – certain deliverables may be reused in future implementations, like the trained model or trained dataset.

If everything is developed in-house, a game developer will retain ownership over such results. However, things get more complex once a ML algorithm developer uses its algorithm in later deployments. It would need to secure its title to the IP contained within a trained model (i.e., to provide a SaaS non-exclusive license and not to transfer rights to a client) and acquire a license to use data sets owned by the client. Another level of complexity would also apply if the datasets have been provided by a contractor.

IP to results of AI/ML processing

As a rule, only human beings can be creators. Some jurisdictions have specific rules on the generation of  work by a computer, e.g. in the UK – article 9(3) of the Copyright, Designs and Patents Act 1988 – however the general rule of thumb is that solely persons (physical and legal entities) can be holders of any rights.

This outlook was shared by the European Patent Office, which rejected two European patent applications designating artificial intelligence as the inventor, in the DABUS machine cases. In this respect, it must be stressed that although an algorithm as such may not patentable, is would generally be admissible that inventions on methods of use of e.g., neural networks together with algorithms are patentable.

The more pressing matter is rather who would be the rightsholder – the producer of the AI system/ML algorithm, or perhaps the algorithm operator – a person who would provide valuable input? Or perhaps another intermediary?

Another topic to consider would be whether the work that resulted from these algorithms be able convey the artistic impact associated with the work created by humans. These may be found to be probable in some cases, but it is less likely in others (e.g., weather forecasts, simple press releases).

Yet another matter is liability for IP infringements of ML algorithms’ creation. The near future may pose a problem where an unfair competitor may implement a ML algorithm with the following command:

CREATE A GAME 70% SIMILAR TO XYZ

As AI is already used to create statistically accurate (probably) The Beatles’ records, it may only be a matter of time before video game development follows suit. This topic has been widely discussed, with the first outline of regulation coming soon – with fault-based liability model of an algorithm operator being applicable in most video game industry situations. Moreover, an EU regulation proposal on ethical principles for the development, deployment and use of artificial intelligence, robotics and related technologies is also up for discussion with pertinent subjects such as transparency, cybersecurity and (easy) explainability.

One ring to rule them all

On take-aways – there is perhaps a single crucial one. Leaving out any considerations on IP ownership and licensing may lead to unnecessary discussions and headaches on the application of statutory laws. On the other hand, putting these matters at the heart of the terms negotiated from the beginning would definitely help to avoid these issues.

This can be done e.g., by asking these simple questions: Who owns what at the outset? Who will own what in the end? Will the other party use our IP within the algorithm/data? Once this is established, a lawyer would be able to forge it into contractual terms. 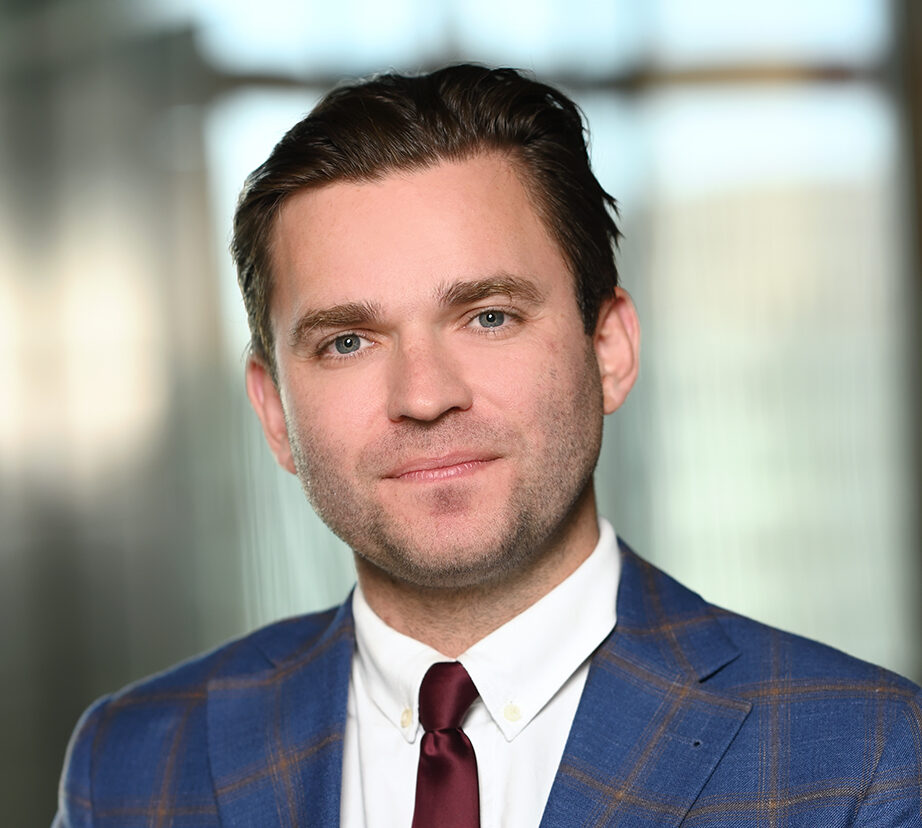