The Polish President signed the amendment to the Renewable Energy Sources Act: analysis by SSW’s experts

The President of the Republic of Poland signed the Act of dated 17th September 2021 amending the Renewable Energy Sources Act and other acts (the “Amendment”). During the parliamentary works the lower chamber of the Parliament (“Sejm”) adopted most of the amendments proposed by the upper chamber (“Senat”), except for one aiming to reject the non-tender procedure for leasing land from the Agricultural Property Stock of the State Treasury. The Amendment now merely awaits promulgation in the Journal of Laws.

The Amendment also extends the end date for using the auction system until 31st December 2047. Under the current law, if an auction is won by a producer of electricity from RES, the 15-year support period only lasts until 30th June 2039.

The validity period of the FIT (feed-in-tariff) and FIP (feed-in-premium) systems was extended until 31st December 2047.

The provisions extending the validity period of the support systems will enter into force when the European Commission confirms that they are compatible with the internal market’s rules on state aid.

[Deadline for applying for settlement of a negative balance] Under the current RES Act, the obliged seller or the producer in an installation with a total installed electrical capacity of not less than 500 kW, whose bid was successful at an auction, shall submit to the Settlement Operator an application to settle a negative balance, together with a monthly report (and other information listed in the Act) no later than 10 days after the end of the month. This deadline is now extended until the 15th day after the end of the month.

This change will also apply to producers who already benefit from the auction system. It may negatively affect funding they have already obtained.

The economic activity of generating electricity from RES is regulated. Depending on the installations total installed electrical capacity, it either requires a producer to possess an appropriate concession or to be entered into the register of producers of small installations.

The Amendment increases the upper thresholds of total installed electrical capacity for small RES installations from 500 kW to 1 MW and cogenerated heat output from 900 kW to 3 MW. This change will result in a less formal obligation to be entered into the register of producers operating small installations, instead of the current obligation to obtain a concession to produce electricity from RES. Increasing the limit may positively affect the duration of the investment and facilitate the usage of support systems such as a guaranteed premium for small co-generation units.

In 2016 and 2017, the President of the Energy Regulatory Office issued statements (information No. 44/2016 and No. 60/2017) to clarify growing interpretational uncertainty regarding the concept of installed electrical capacity. Ultimately, it was decided to regulate this issue at the statutory level.

The Amendment introduces the legal definition of “installed electrical capacity of a renewable energy source installation”. This should be understood as the total nominal active capacity of:

a) the set of devices used to generate electricity – generator set, as indicated by the manufacturer on the nameplate, or in the absence thereof, the nominal active capacity of this set determined by a unit accredited by the Polish Accreditation Centre – in the case of a RES installation using biogas or agricultural biogas to generate electricity;

b) the generator, photovoltaic module, or fuel cell as indicated on the manufacturer’s nameplate for installations other than those specified in (a).

The definition laid down in the Amendment will have significant importance in determining whether a given RES installation is required to be entered into the so-called register of small installations or, alternatively, is required to obtain an appropriate concession. The installed capacity is one of the key parameters in the auction system which determines the appropriate auction basket.

According to the Amendment’s explanatory notes, the applied solution conforms with current practice.

However, representatives of the energy sector take a negative view of the new method of determining an RES installation’s installed electrical capacity, which is to be associated with the total nominal active capacity specified by the manufacturer on the nameplate of the generator, photovoltaic module or fuel cell. To date, most distribution grid operators have specified the connection capacity in grid connection agreements on the basis of the nominal power of inverters (regarding photovoltaic power plants) and turbines (regarding wind power plants), which is the standard parameter for this type of connection.

Under the current law, the Council of Ministers determines, by way of a regulation adopted by October 31 of each year, the maximum volume and value of electricity from RES that can be sold at auction in the following calendar year.

The Amendment greatly simplifies the way in which the Spatial Planning and Land Development Act applies to investors. If a municipality designates areas where devices generating electricity from RES with an installed capacity higher than 500 kW will be located, and related protection zones which restrict nearby developments and land use, the municipality’s study shall determine their location, except for:

2) devices other than free-standing devices.

The Amendment also defines the term “devices other than free-standing devices”, which shall be understood as technical devices mounted on a building.

Currently, Article 10(2a) of the Spatial Planning and Land Development Act refers to energy sources with an installed capacity exceeding 100 kW. Moreover, the Act contains no exemptions in this regard.

The above means that the current law prevented the construction of devices which generate electricity from RES and have a capacity exceeding 100 kW, without any proper consideration of the municipality’s study of spatial development conditions and directions. The Amendment modifies the capacity limit for RES and allows free-standing photovoltaic devices with a capacity of up to 1 MW to be constructed on poor-quality agricultural lands or on rooftops (without capacity thresholds), regardless of whether the study designates such areas as being the location of RES investments.

This may positively influence entrepreneurs’ use of RES, not only in the energy sector but also in other industries. As explained in the Amendment’s explanatory notes, this may also positively impact spatial management. The use of PV installations may become an alternative to developing post-industrial, post-mining and poor-quality agricultural land, or the rooftops of all kinds of buildings, e.g. with rooftop devices and BIPV.

The Amendment also modifies the Act on Management of Agricultural Property Stock of the State Treasury, so that capital companies or capital groups operating in the electric energy, oil and gas fuels sectors, whose property is included in the uniform list of facilities, installations, devices and services constituting critical infrastructure, will be able, without the need for an open tender, to lease land belonging to the Agricultural Property Stock of the State Treasury for the construction, modernization or development of devices or installations related to electricity generation.

The leased land is to be used to maintain the functionality of critical infrastructure facilities. According to the Amendment’s explanatory notes, this will enable capital companies which invest in renewable energy to faster achieve the goal of increasing renewable energy production in Poland.

However, the above provision’s explicit wording states that such land will be allowed to be leased for electricity generation infrastructure purposes, regardless of the source of the generated electricity.

The Amendment enters into force 14 days after its promulgation date, except for the provisions below: 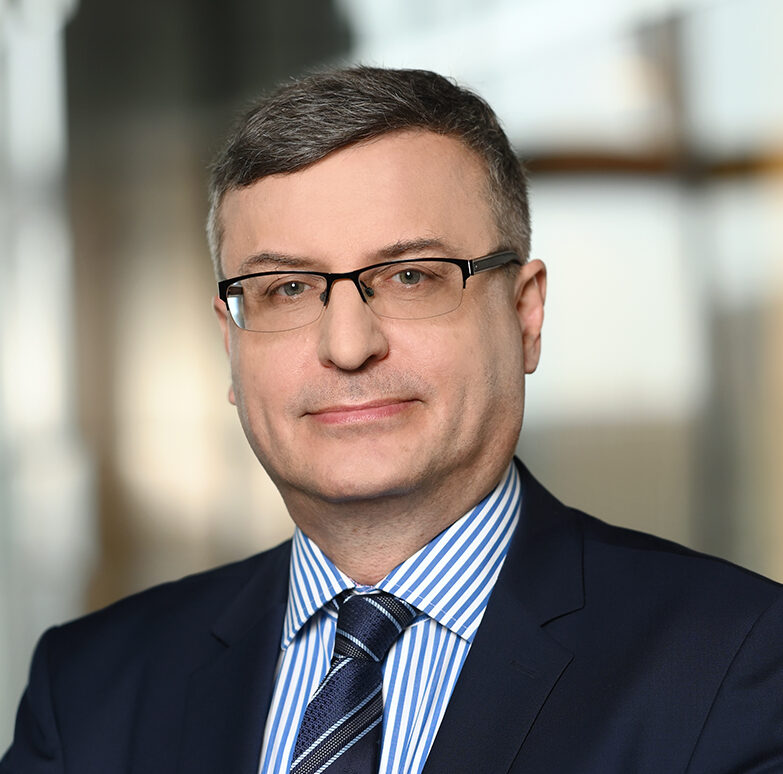 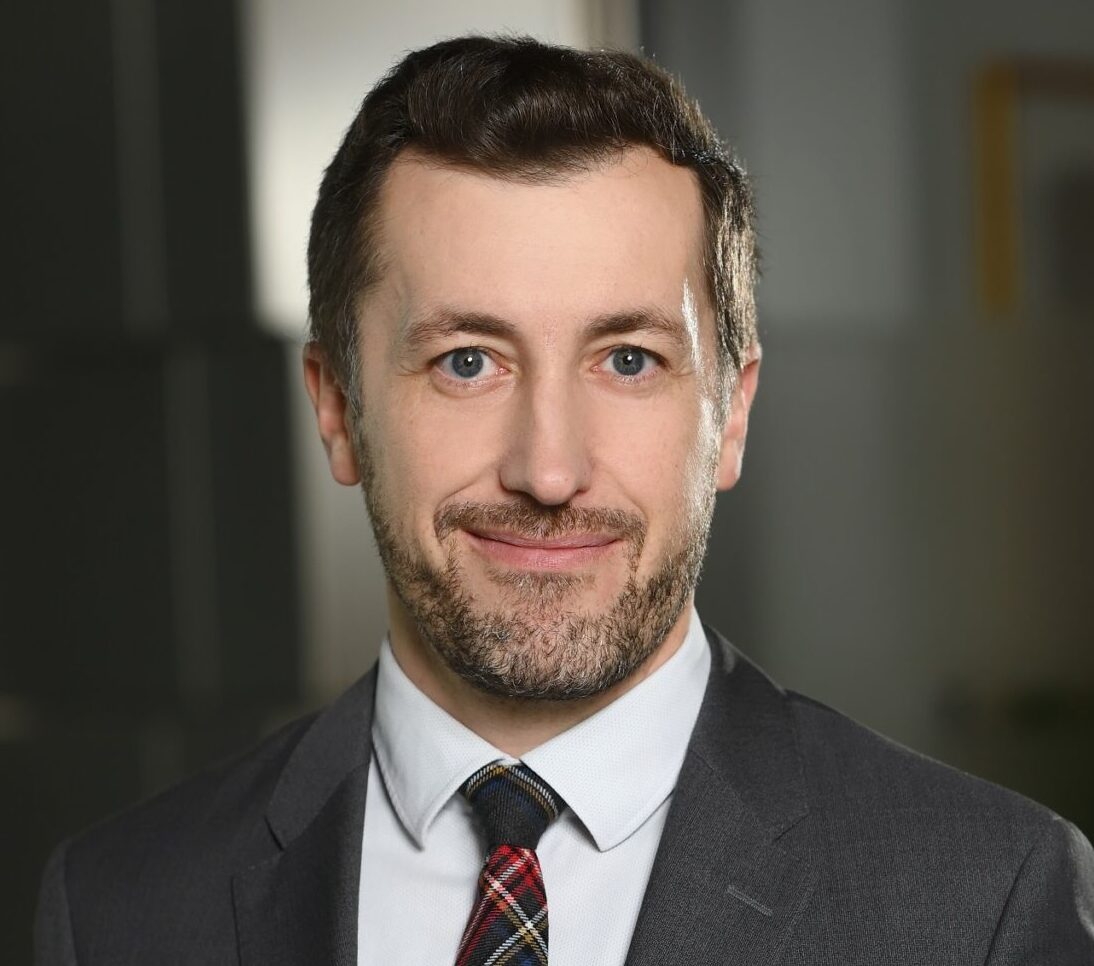