SSW advised Avallon on the sale of Novo Tech to Constantia

SSW advised the Avallon MBO PE Fund on the full disposal of its stake in Novo Tech sp. z o.o to Isosport Verbundbauteile Gesellschaft m.b.H. – from Constantia Industries AG group. This transaction will strengthen the company market position and product portfolio and will result in integration of 145 employees in three locations into the Isosport Group.

The transaction required shares to be acquired from dependent companies based in Romania and Belgium. Our Romanian advisor was Filip & Company, and Belgian – MVVP.

Avallon is a pioneer on the management buyout market in Poland. Since its inception, it has participated in over 100 such transactions. Avallon MBO funds are the first of their kind in Central and Eastern Europe.

Novo Tech is the European leader with global reach in manufacturing polyethylene products, including splash guards and windshield wipers, as well as household doormats. Last year, Novo Tech had PLN 83.35 million in revenue and PLN 21.2 million in EBITDA (operating profit plus depreciation and amortization). 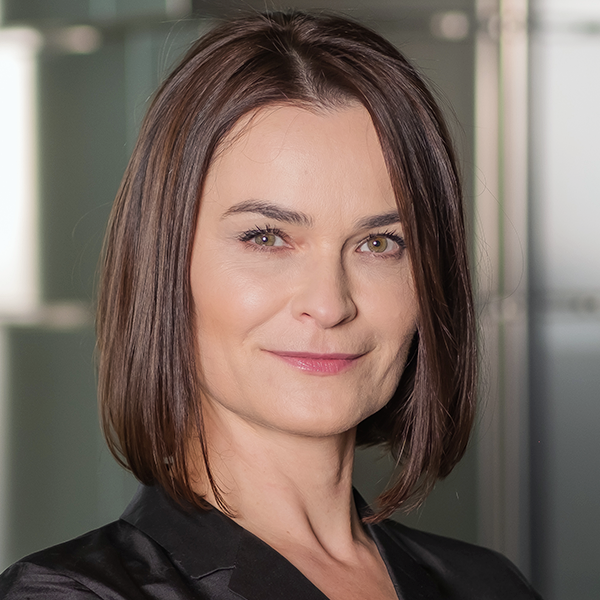 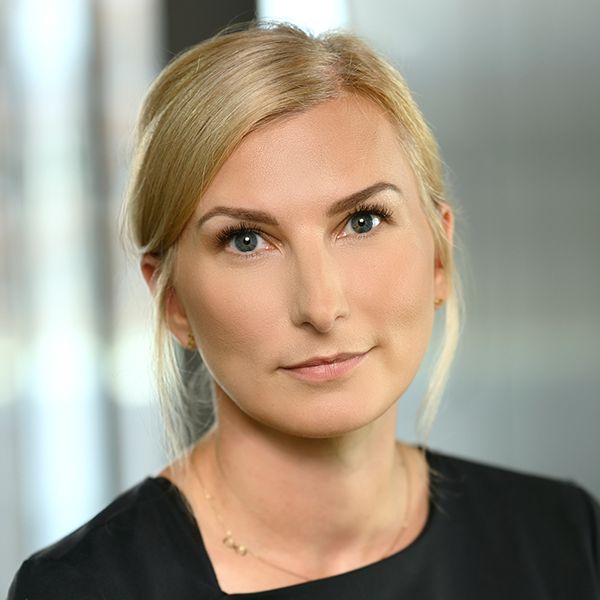 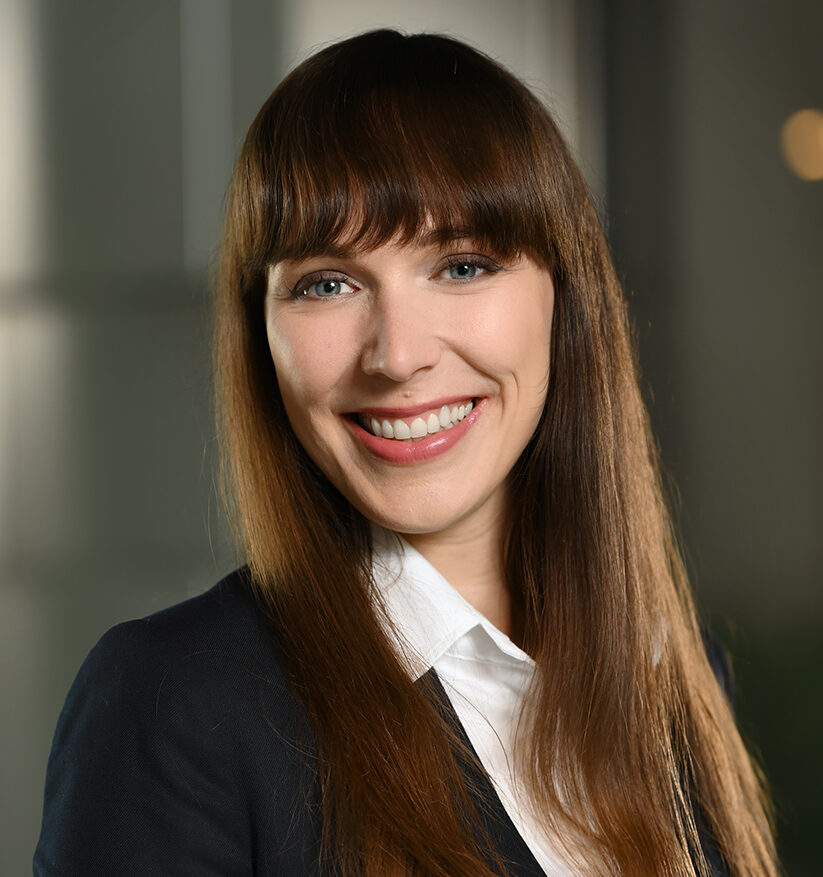 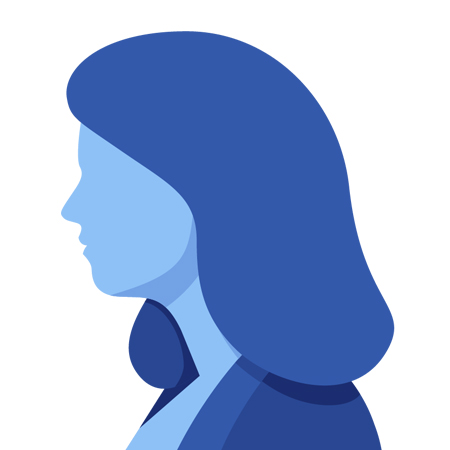 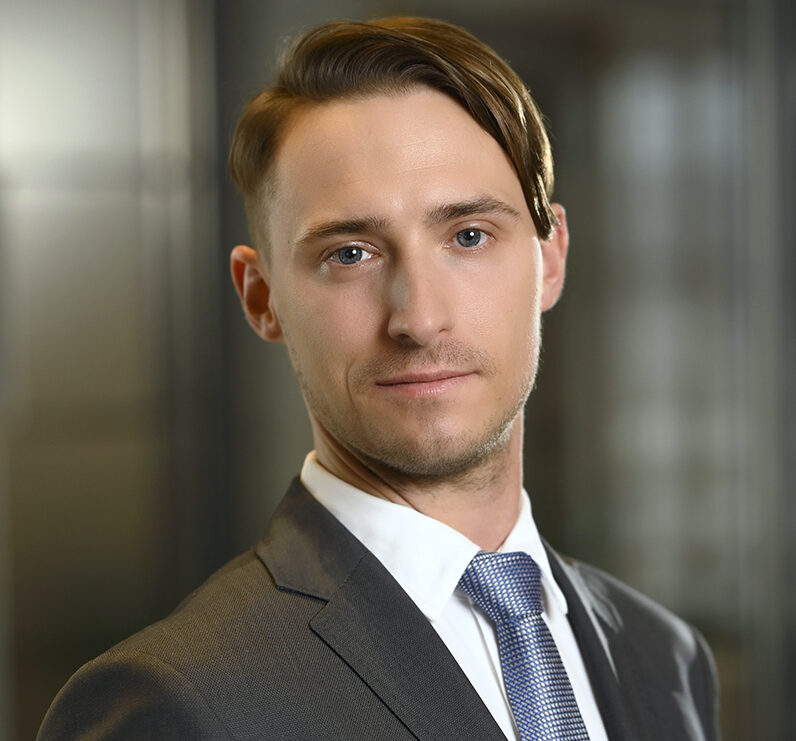 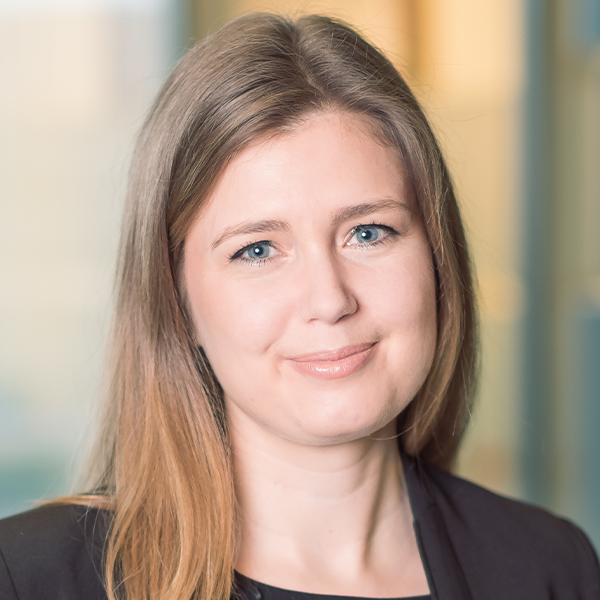 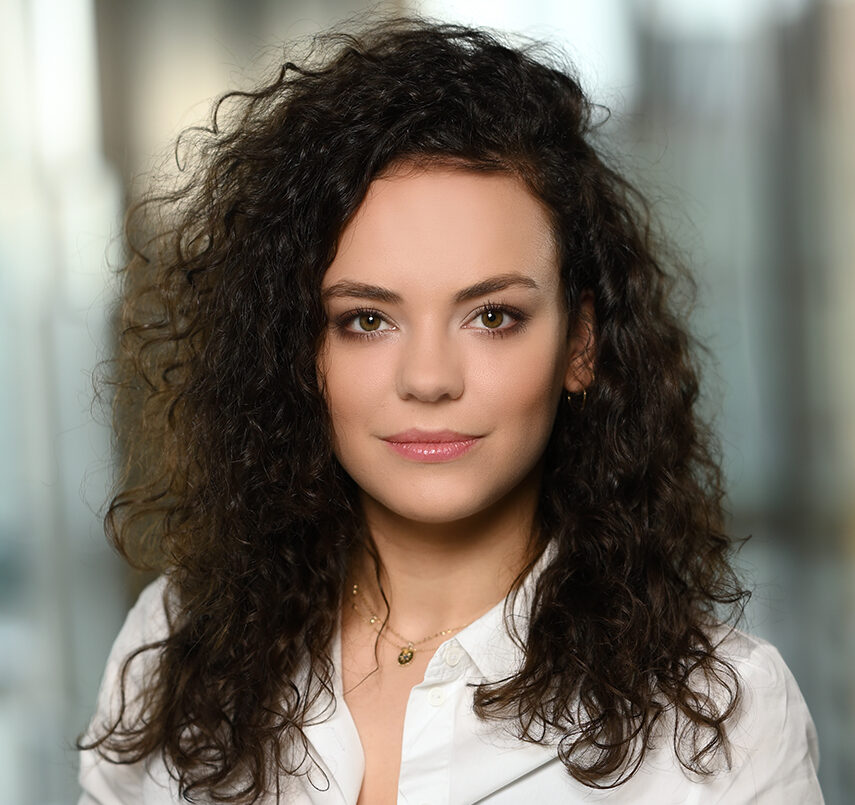 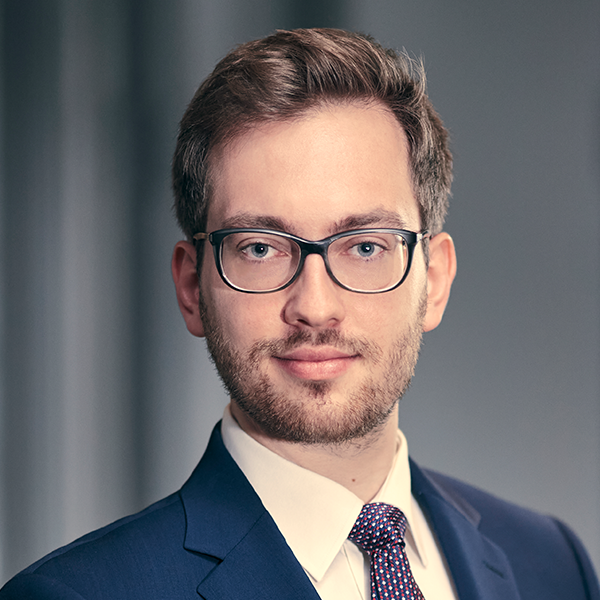 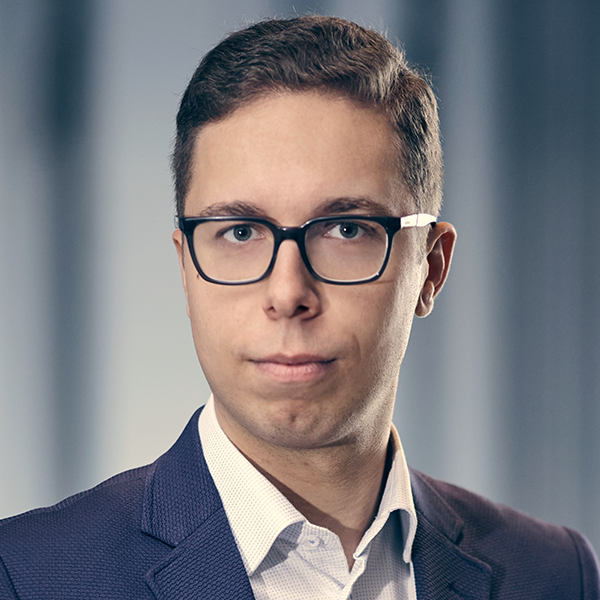 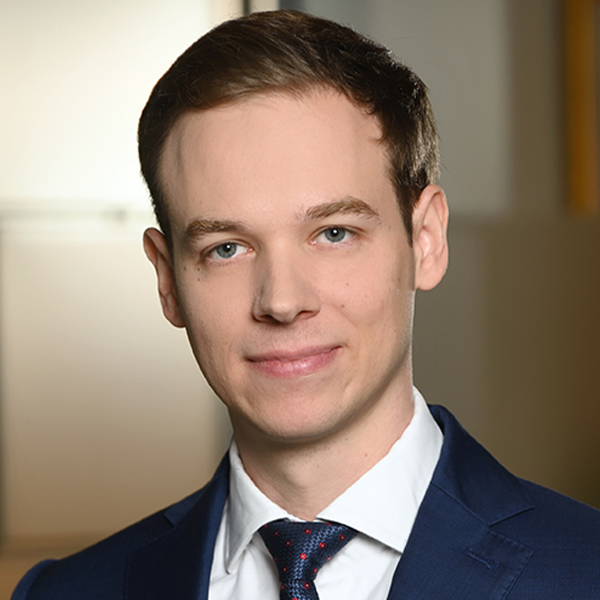 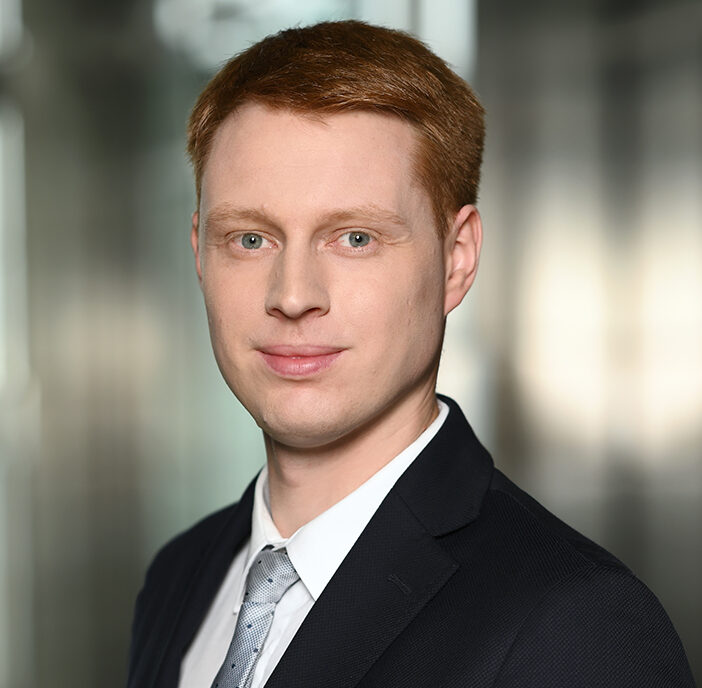