The new law shall remain in force for two years starting from the date of its entry into force, i.e., until 23 July 2022. The Act is based on the Regulation (EU) 2019/452 of the European Parliament and of the Council of the European Union of 19 March 2019, establishing a framework for the screening of foreign direct investment in the Union (the “Regulation”). Nevertheless, the Polish legislator significantly expands the category of protected entities and sectors of the economy.

In March 2020, the European Commission issued a guidance to the Member States of the EU concerning foreign direct investment and free movement of capital from third countries and the protection of Europe’s strategic assets, ahead of the application of Regulation. The key statement is that, at the present time, vigilance is required, especially in healthcare sectors and related industries, to ensure that any FDI does not have a harmful impact on the EU assets. The Member States of the EU should use all tools available, both on the EU and on the national level, to avoid loss of crucial assets and technology, to protect the public safety, order and health.

Therefore, also the FDI Law sets forth a comprehensive framework for the control of activities undertaken by individuals/entities from Non-EU and Non-OECD countries, that could jeopardize the public safety, order and health.

Under the FDI Law certain acquisitions are subject to FDI screening and require a prior consent of the competent authority (President of the Polish Office for Competition and Consumer Protection) (“UOKiK”). The control of foreign investments applies to the strategic sectors of the Polish economy, such as: Energy, Medicine, IT software, Transport, Food processing and all public-listed joint stock companies (the latter regardless of the business activity).

In general, following requirements must be met for an acquisition to fall under the FDI Law:

– the target should achieve revenues for the sale of goods and services in Poland with a value exceeding the equivalent of EUR 10m in at least one of two financial years preceding the potential submission of the notification;

– as a result of acquisition, the investor should achieve at least a certain, specified in the FDI Law, level of shareholding or of participation in the target;

–  the target should be active in one of the above specified sectors or be a publicly listed company.

In principle, an acquisition shall fall under the FDI Law if it is carried out by persons or entities nonresident in the European Union, the European Economic Area or a member state of  the Organization for Economic Co-operation and Development (OECD). However, it is not fully clear, and the Act may be interpreted differently, whether subsidiaries of Non-EU and Non-OECD entities which have a registered seat within the EU shall be subject to the limitations set forth by the New Polish FDI Law. As a general rule, the permissibility of limitations of takeovers by entities from EU is excluded by European law due to freedom of movement of capital, however, such limitations might be justified on grounds of public policy or public security; the FDI screening rules fall under the public policy and public security exception.

The FDI Law shall apply in respect to the acquisition of significant participation or dominance over the controlled entity, in cases of acquisition by a natural person or entity, whereas following nationality criteria are met:

A Member State shall be understood as a Member State of the European Union, of the European Economic Area and of the Organization for Economic Co-operation and Development. As aforesaid, in respect to the nationality criteria applicable to entity, a question arises, whether a registered seat within the EU held for at least two years preceding the relevant notification by an acquiring entity, whose ultimate shareholders and/or ultimate beneficial owner is an entity not having a registered seat in the EU or a natural person not being a citizen of the EU, shall fall under the scrutiny of the Polish FDI control. It seems that, as the definition of the acquisition in Article 12 c) of the FDI Law shall also include the indirect acquisition through affiliated entities and pursuant to Article 12 e) subsection 3 the seat of the subsidiary shall be disregarded, the decisive seat for the application of the law is that of the ultimate holding entity/shareholder. Similar understanding is applied in other Member States of the European Union in respect to FDI controls. However, the regulations of the Act are not precise in this respect and do not operate with the terms used in similar Polish regulations.

The mechanism of the protection

Which companies are protected?

The companies subject to protection are the companies and partnerships having its registered office on the territory of Poland and which achieved revenues (for the sale of goods or services) exceeding EUR 10m in at least one of two financial years preceding the submission of the relevant notification. The New Polish FDI Law does not include a list of companies subject to the control. It only indicates the strategic assets or infrastructure and the strategic sectors that justify the foreign investment control i.e.:

As aforesaid UOKiK competent for FDI screening in accordance with the FDI Law.

The investor shall notify UOKiK about the envisaged investment. Within 30 working days from the date of initiation of the examination procedure, UOKiK shall issue a decision on the absence of objections to the acquisition of significant participation or dominance, or a decision to initiate the formal control procedure. Following the formal control procedure, which may last up to 120 days, UOKiK may issue an objection to the acquisition, if it deems the acquisition as fulfilling the criteria of the FDI Law (jeopardizing the public safety, order and health, which may be the case, according to reasoning of the European Commission, also in case of loss of crucial assets and technology).

UOKiK will also issue an objection to the acquisition in cases in which it is impossible to determine whether or not the investor fulfills the nationality criteria (EU citizenship in case of a natural person and registered seat within EU in case of entities other than natural persons).

Pursuant to the Article 6 Section 1 of the Regulation, the Office shall notify the European Commission and the other Member States of the European Union within 7 days from the commencement of the screening procedure.

If, without a notification to UOKiK, a significant participation or dominance is acquired or reached, a monetary fine may be imposed on a person acting on behalf of, or in the interest of, a legal person or an organizational unit without legal personality, in the amount of up to PLN 50 million. The FDI Law provides also for criminal penalties for such persons (imprisonment of up to 5 years). The acquisition of a significant participation, or the acquisition of dominance, made without notification or despite an objection of UOKiK is null and void.

In addition to the FDI Law, Polish law provides also for other regulations that limit the acquisition of companies by foreign entities, which shall be taken into account during an M&A transaction in Poland. One which is quite often not taken into consideration at the beginning of the M&A process is the Act on the Structuring of the Agricultural System. The said act provides for several restrictions to the direct and indirect transfer of ownership and perpetual usufruct right to agricultural lands located in Poland by private entities/individuals. It is crucial to assess whether the target company owns agricultural property in Poland, as the intended acquisition or restructuring could possibly trigger a special priority right of the State Treasury to purchase the shares in an entity holding the title to the agricultural lands and render such acquisition invalid independent of whether the acquirer is a Polish, EU or non/EU entity. 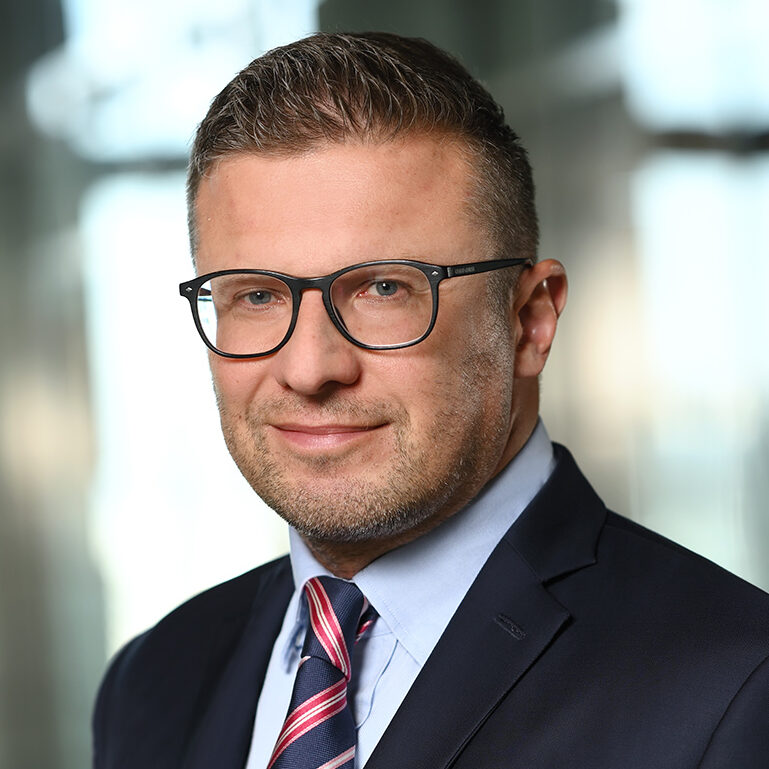 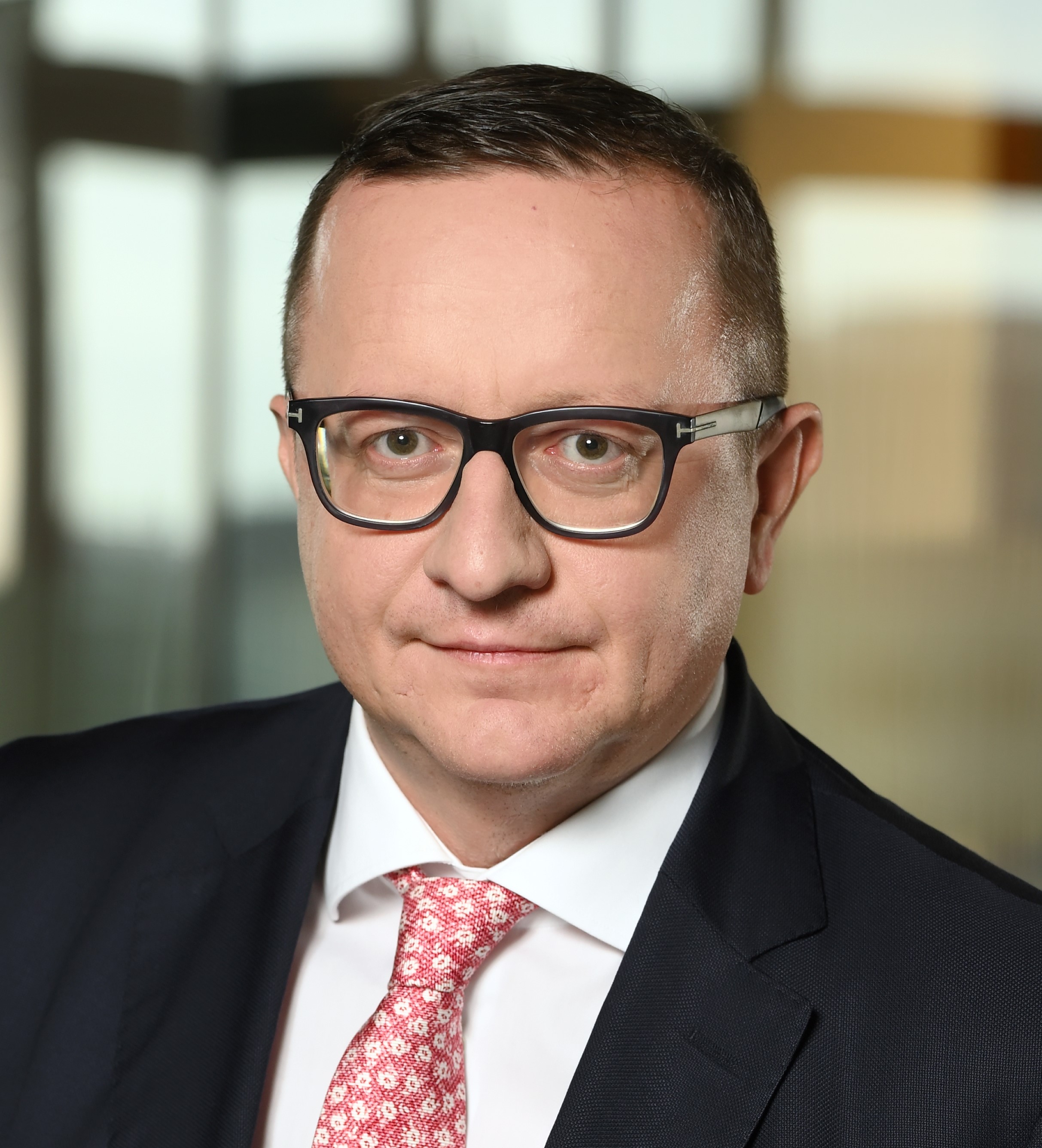 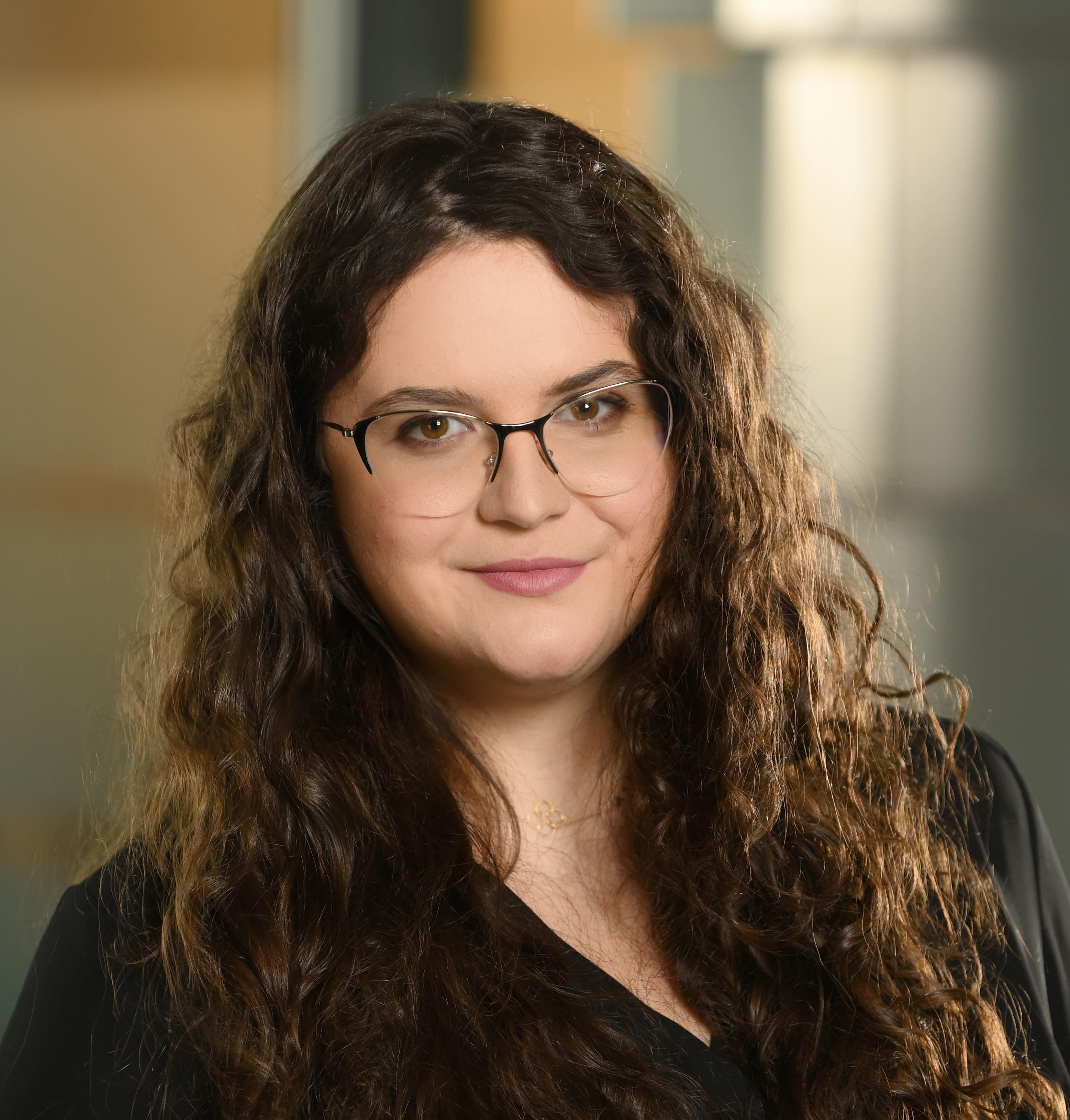